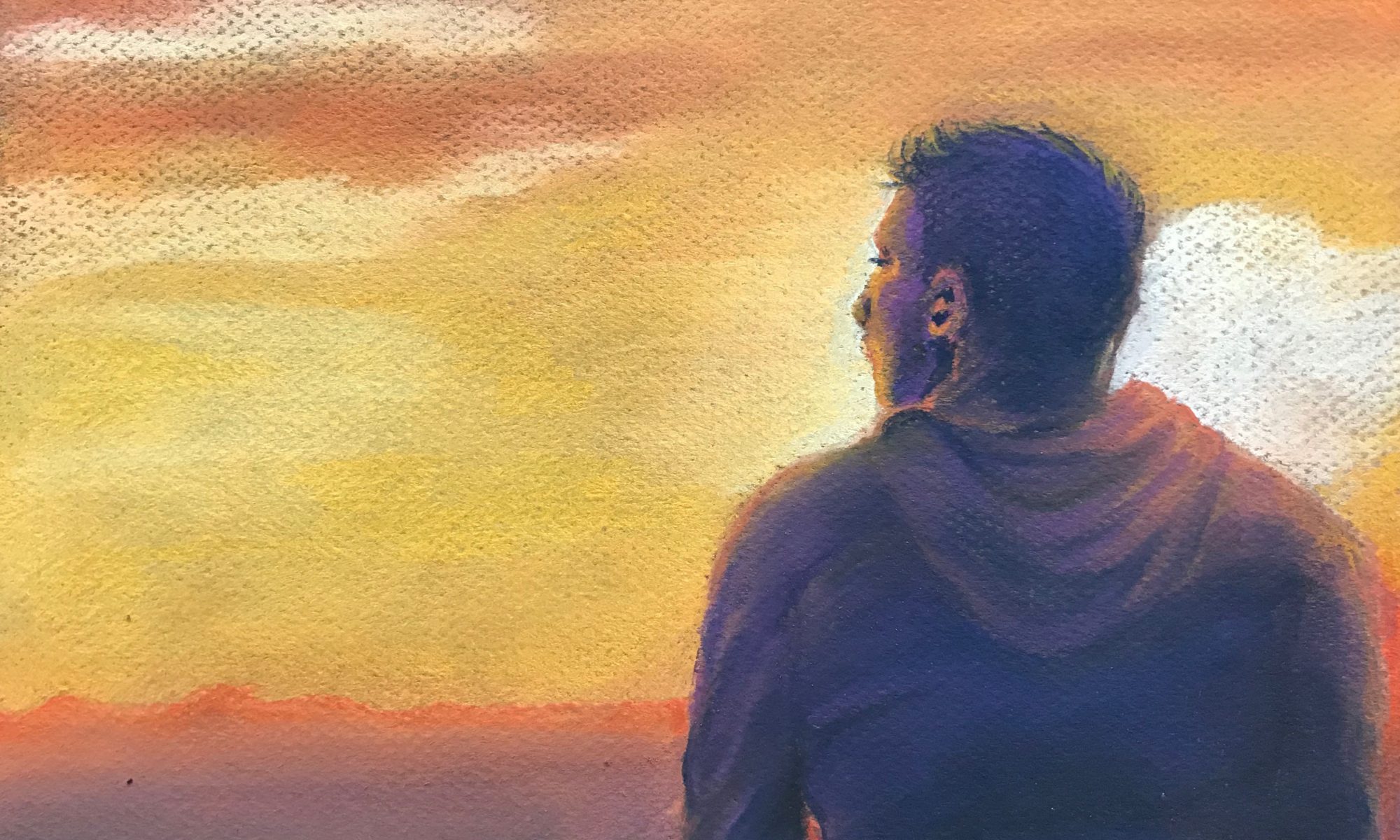 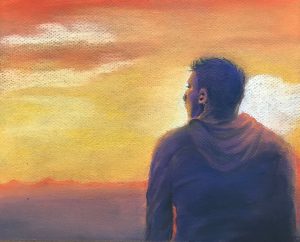 To be honest, I don't know if they are real ghosts because they aren't like the restless or lost spirits from horror movies or games.  They aren't covered in blood, or super pale with soulless eyes. They aren't vengeful spirits that seek to kill or harm the living.  They look like they could be anyone you may pass on the street.

I know each one of them has a story, and sometimes I can see bits and pieces of their stories, like the way their surrounding used to look like at the time they were alive.   It can be very weird, and people will often ask what I am looking at when staring at the wall. What they don’t realize is the person I see there, and the different wallpaper around that ghost reflecting a different time.

I don’t know why I can see them.  Perhaps my mom had this and would have known, but I don’t even know my mom’s side of the family.  I wish she were here so she could tell me.

I don’t know if I’m meant to help them, or merely observe them and tell their stories.  I know they are holding onto something, and that something keeping them here. That’s what I’m going to explore here.

They are always all around us, and you might be surprised at how much you may actually feel or interact with them.  It's like that weird feeling when you get when you feel like someone is watching you.   A ghost may be present when you feel that sudden shiver as something passes by you on a chilly night. An unexpected moment of inspiration that hits you could have been a whisper from one of them, but we take these moments for granted.

It’s not always a cold feeling, as they seem to create heat when standing nearby.  Ever feel unusually agitated on a crowded, hot sweaty bus or in a full classroom? Well, it’s not just the people you can see that is creating that heat.

In crowds, I often freak out because I can see them squished between people, causing the fire of their essence to glow brighter in all the commotion that can occur in a crowd.

I wonder if live crowds of people actually draw them, as they also seem drawn to groups of people.

They aren’t all vengeful, lost, or disoriented.  Most of them aren’t that way. They look like ordinary people, except for a small cool fire I can feel from their presence.

The ghost in this post gave off both a warm and cool feeling at the same time.  I was hiking with my dad in the Sandia Mountains as it was getting dusk.  We were at the top of a small hill at the base of the mountains and had taken a moment to look at the city and view the sunset.

He was sitting on a large rock in front of us, and I knew immediately he was a ghost because he was transparent.  His form grew stronger as the sun continued to set in the distance to the point where I could tell he was wearing a hoodie.  Other than that, I couldn't see a lot of other details.

The sunsets in New Mexico are very majestic.  I think the sunsets are what helped name the Sandia Mountains.  Sandia means watermelon in Spanish, and it makes sense because, at sunset, the mountains turn a beautiful pink like the insides of a watermelon.  The trees and rocks look like seeds.

The sunsets in New Mexico are my favorite in all of the world, and this ghost seemed to appreciate them as much as me, which made me feel good for some reason.  I think that ghosts remain tethered to what they care about, and have a hard time letting go of, whether it be good memories or bad events.  When I become a ghost, I hope that I can be peaceful and contemplative as this ghost, admiring the beauty and magnificence of a sunset.